HomeITI HAVE SWITCH...
category :
IT

I HAVE SWITCHED THE BASIC LANGUAGE 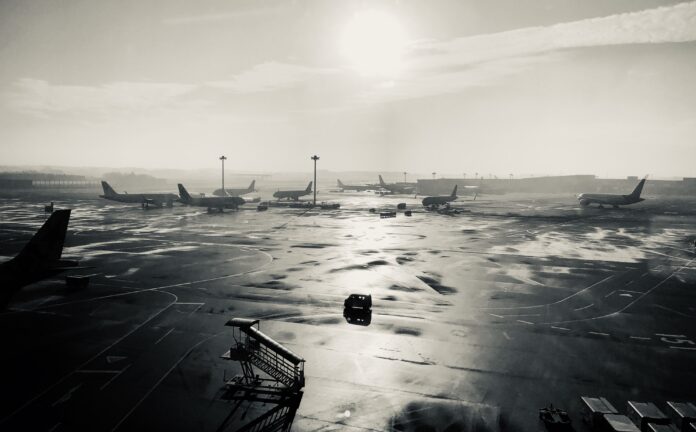 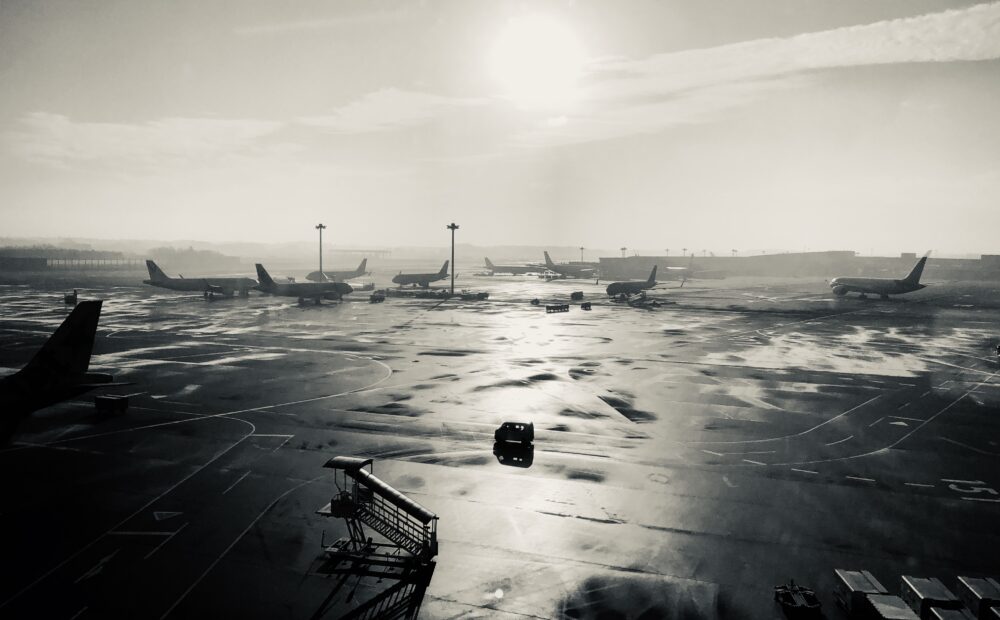 I am going to start full-fledged training to become fluent in English.

Other than middle and high school, I have not studied 1mm of English.

Being 40 years old, I feel ashamed.

But for many years. I worked as a musician and an IT media consultant.

Since the terminology was mostly in English, I know a little bit.

I am scheduled to work with the Imperial Household Agency and foreign nobles in the near future.

My role is to convey the traditional culture of Japan in a song.

My English teacher is a Japanese guitarist called Gentaro.

He is a professional musician who can sing in English, since he spent 11 years of childhood in Charlotte, North Carolina.

We often work and drink together (laughs)

Thank you very much! We will donate 1% of this site revenue. A wonderful earth in the future.

"SHIMABLO" is an information site distributed by people who enjoy living in Japan. We connect authorships with specialists in various industries and distribute articles directly. Please enjoy Japan as well.